Optimum-web Double Corporate Weekend This year we’ve been celebrating May holidays as a double party with Moldova and Ukraine teams. It’s a shame we’ve been apart this year, but on the other hand we had two cool parties instead of one. Let us tell you a few words about these team building experiences.

This year our Moldova office had a fabolous excursion to the South of Moldova. The trip included visiting of Marpha and Maria Abbey which was wonderful and very spiritual. Also the tour program provided visitiong one of the antient wine plants with special cellars with wine bottles and barrels. During the trip our Moldova team was guided by the experienced man called Alexey Romanchuk who is a tutor at the High School of Antropology. Our team fellows said that they learned a lot about their country during this trip, saw how rich and multiform it is. They had a beautiful insight into country’s history, different cultures and ethnic groups that have been existing in Moldova from the antient times. On the way to the Abbey the guide told an interesting story about Marpha and Maria after whom it was called. 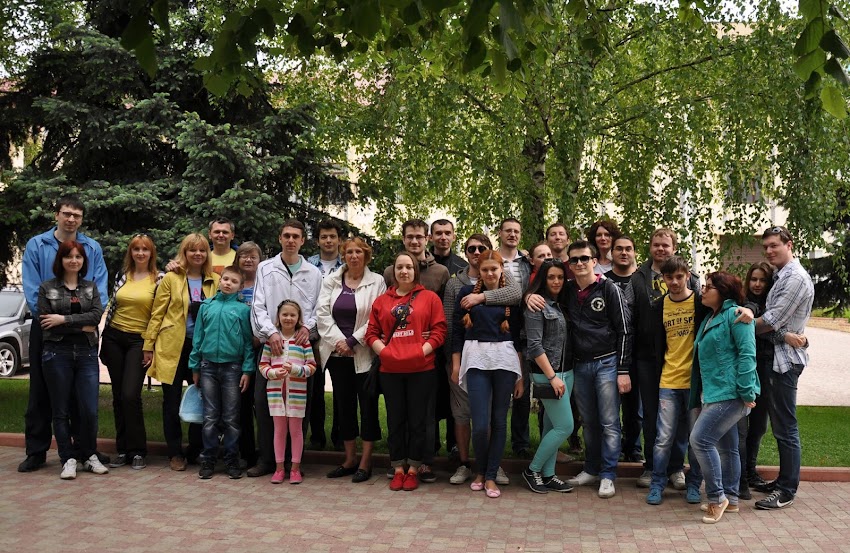 What can be more precious about Spring than its first warm, sunny, summer-like days? That’s why Moldova team spent a lot of time outside enjoying beautiful nature views. This year the weather was delightful so that it was wonderful to have a walk around the Abbey and to look at all the beauty of Moldova nature. In the afternoon the excursion at the Abbey was over and we went to a little town of Gradinitsa where we were taken to an antient wine plant with its picturesque cellars. These cellars are located in old underground ways which age is more than 500 years. They served as a link between the old Bandery fortress to other fortresses. 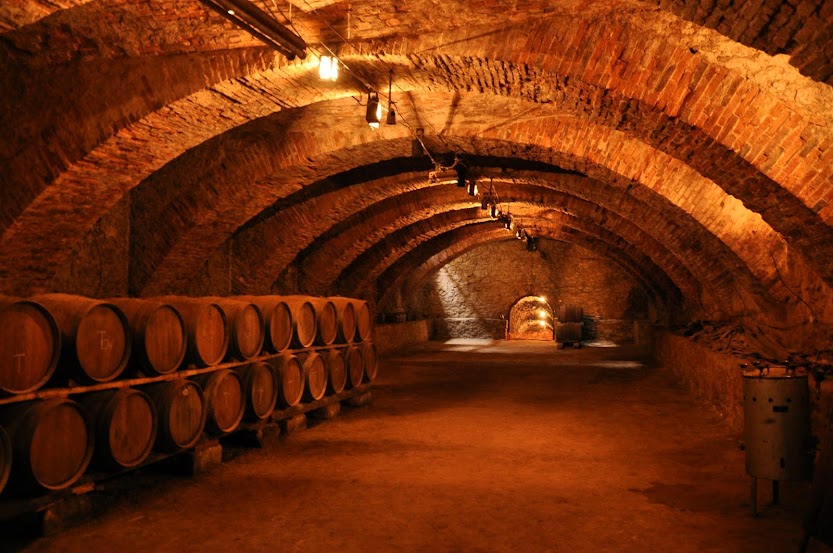 The atmosphere was extraordinary when observing that brickwork of vaulted ceilings and smelling the cent of old wine barrels. There was certainly a wine degustation and rich national meal including cheese, fried carp, stuffed cabbage and wildfowl. This was one of the best corporate trips in our company and all the guys came back with unforgetable memories.

Ukrainian part of our team decided to bring together Odessa office with our newly opened Kiev office. This was a wonderful team building opportunity which was happily taken by absolutely all team members. Ukrainian team had a relaxing trip to the recreation center in Karolina Bugaz town near Odessa. We rented a nice villa with swimming pool, beautiful lawns and flowerbeds. The program included delicious BBQ, resting at the sea coast and swimming in the sea for those who were brave enough to bear clod water. By the way, there even were three voulunteers! 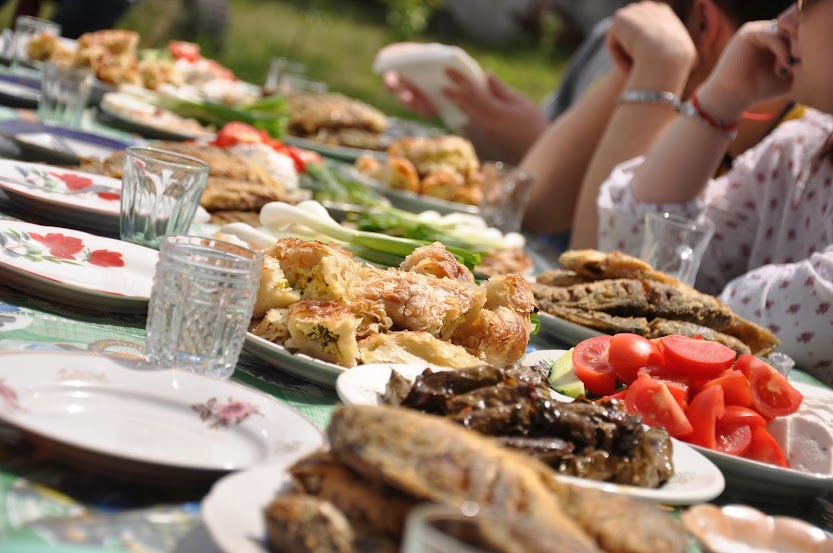 The Kiev office of four people came to Karolina Bugaz on Friday night and started celebration. The next day Odessa team joined this sally and the main fun began. Our chef Nicolas Falko made for us true delicatessen on the brazer including juicy pork and fish. Also we made different salads, snaks, tasty ear and as a main dish - delicious lamb pilaf. As was said above, we went to the sea coast and it was beautiful experience especially for Kiev team who consider sea as something really special. The sound of the waves, the smell of water, the beautiful sunset in the sea - everything was unforgetable and very vacation-like.

Here at Optimum-web we truly appreciate such lovely team-building catchups and consider this to be a great condition for friendly, healthy and professional environment in our company. Which is certainly a reason why we do so well in software development!
Posted by Unknown at 11:28 PM